Common Energy Labs is led by Richard Keiser. We will occasionally publish high impact analyses related to energy and climate change with the goal of making a positive contribution to government policy and educating the public. All analyses are free and should be credited to Common Energy. 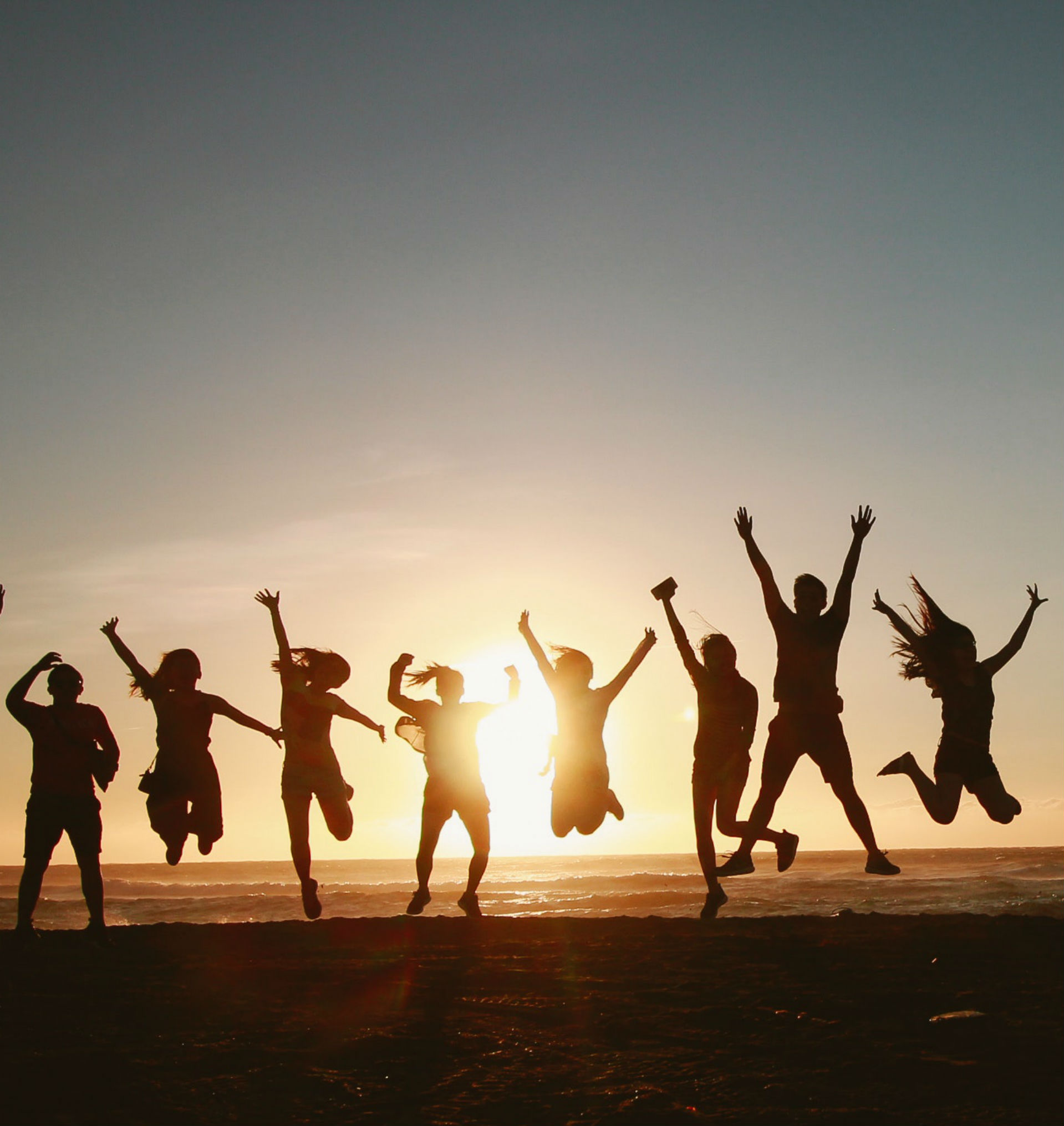 United States Pathway To Net Zero GHG Emissions
The United States can achieve Net Zero GHG emissions much faster than generally believed and without major technological breakthroughs.  This paper presents the first ever data-driven analysis using EPA’s GHG emissions by sector to show how Net Zero can be achieved by significantly expanding clean electricity and electrification.
Get Report
United States Solar Potential
Published in 2011 and still relevant today.  When conventional wisdom and most Wall Street analysts predicted the bankruptcy of the solar industry, this analysis showed how rapidly falling costs would make solar energy competitive with fossil fuels, and correctly predicting the worldwide rise of distributed energy.
Get Report
About
Common Energy Labs is led Richard Keiser. Mr. Keiser was previously a Senior Analyst and head of the Technology Strategy Group at Sanford C. Bernstein, a leading equity research firm in New York.  At Sanford Bernstein, Mr. Keiser analyzed disruptive technologies to help portfolio and hedge fund managers outperform. Mr. Keiser’s research has been featured in the Wall Street Journal, Forbes, Bloomberg, the Financial Times, and in energy publications around the world. He is a graduate of MIT.
Contact
Email inquiries may be sent to labs@commonenergy.us.

Thank you for your interest in our research, please provide the information below and the report will be promptly emailed to you.

Thank you! Your submission has been received!
Oops! Something went wrong while submitting the form.
By clicking Submit you agree that Common Energy may
contact you regarding future research or announcements.
Common Energy © 2021
Privacy Policy